Chris is a lecturer in the School of Interactive Games & Media at RIT.  Focusing primarily on game programming, Chris teaches a course in practical graphics programming for games, as well as several introductory programming courses.  He has also written a course on the history and design of Magic the Gathering.

(Yes, this is a little sparse right now.  Have some Twitter below to see what I’m up to!) 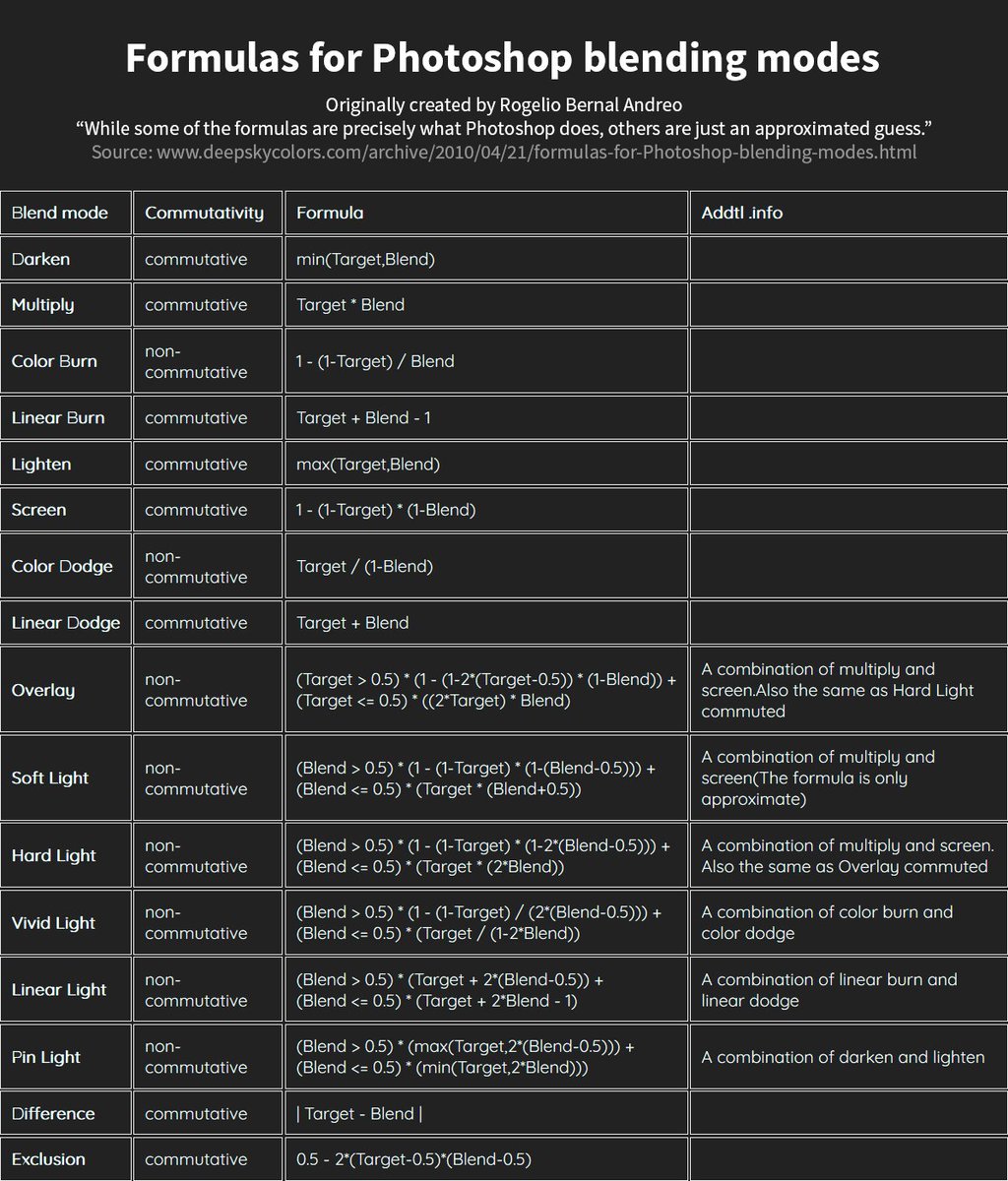 House is mostly clean and everyone’s in bed?

Huh, I don't have a toon shading demo yet?

Ok I have two toon shading techniques and four outline techniques and you can swap between them at run time and I have text descriptions of all of them on screen and holy shit is it 11pm on Sunday?! https://t.co/fbajzyDcvX
View on Twitter
1
39

I'm working on a table of intriguing sights and short, non-combat encounters a party might stumble upon while traveling from town to town. I need a few more. Whatchu got twitter?
View on Twitter
0
6 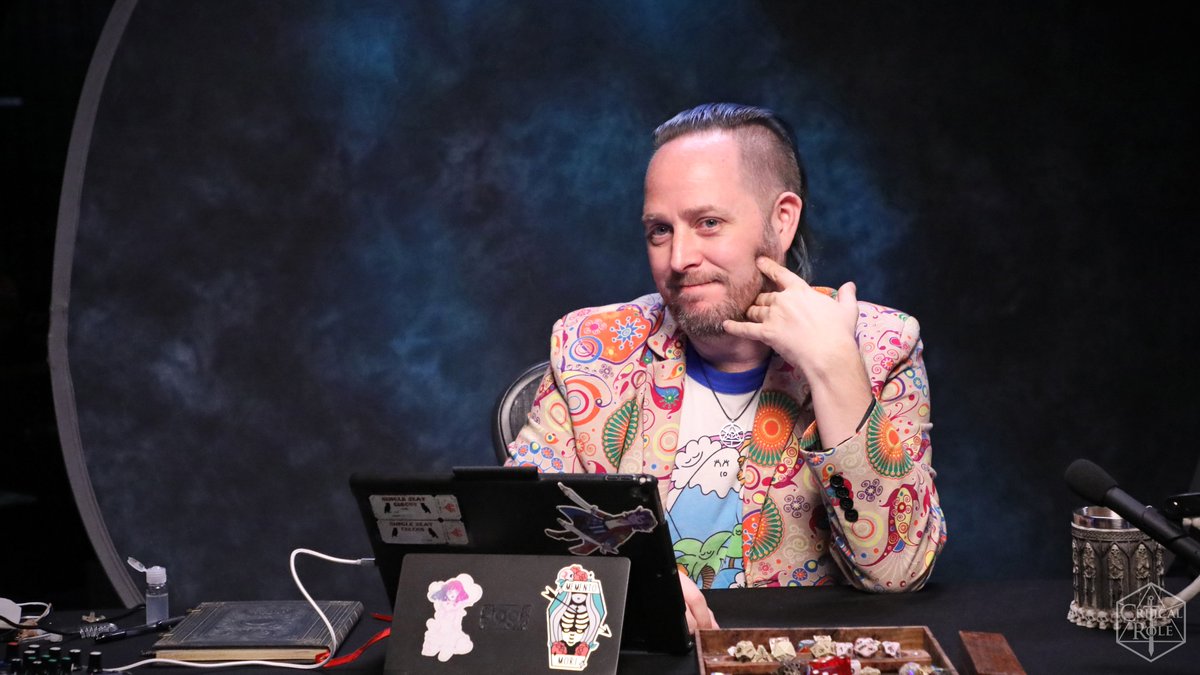